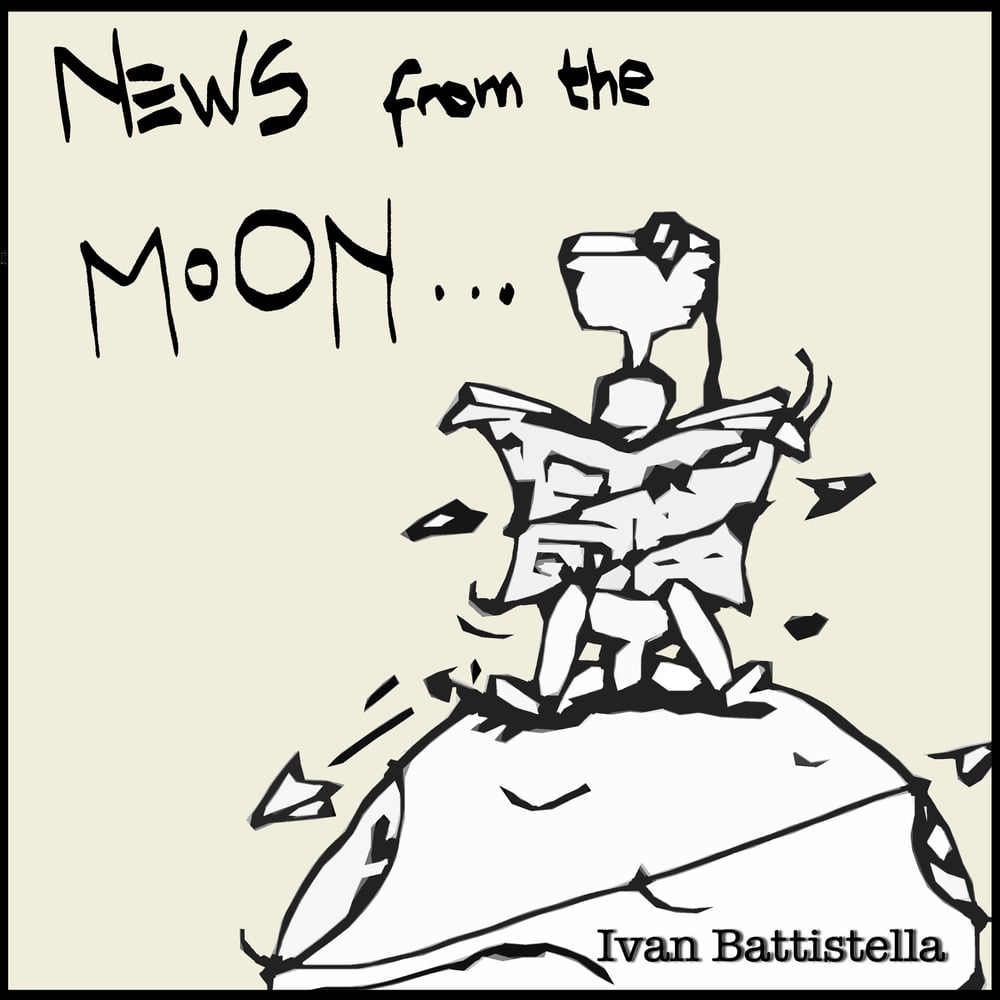 NEWS FROM THE MOON

I was born in Lanciano Abruzzo it in 1976.
I started playing as a self-taught guitar at the age of eleven, and I never again 'stopped.
From childhood I have always shown a natural inclination for singing, and in the teenage years,It was more than natural to take my first steps as a composer.
I made very different musical experiences, through the years of apprenticeship, playing with any kinbd rock bands I always liked to compare myself with musicians most 'good and experienced than me,what 'it allowed me to grow a lot musically, and to find my style.
I had a lot of gigs aruond , opening concerts for bands such as Italian and Tiromancino Verdena.
In 2010 I realized my first official single PAY THE PRICE, produced
Simone Borghi, Roberto Diana and JP Cervoni.
I was lucky enough to colllaborare with musicians of the highest level, as Tony Levin, Bryan Ray,James Raymond.
The following year, 2011, saw the release of my first album, IPROMISE & LIES, that I played around the world for about 2 years.
The passion for the guitar, and for wood led me to look over my style,also for my ideal instrument, something that was just mine. This prompted me to dedicate myself to the creation of
handmade guitars that finally in 2016 will be launched under the brand Battistella.
In 2015 back in the studio with guitarist and producer Roberto Diana, to write and arrange, my new NEWS FROM THE MOON, 6 tracks southern rock EP, in which , Once again I had the pleasure to have as a guest a master class musician like Jeff Williams on trumpet
NEWS FROM THE MOON EP of six tracks, will be released in feb 2nd 2016.